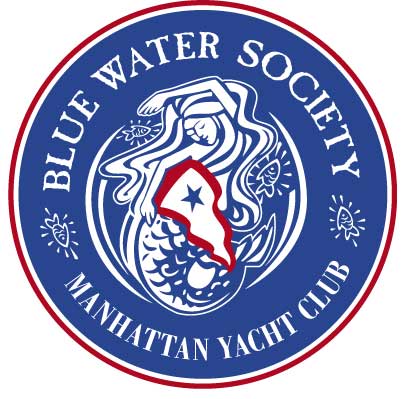 Tickets for the Mid-Winter Dinner

In order to be inducted, you must have completed an ocean voyage on a sailboat which included at least one overnight sail out of sight of land that tested your “mettle.”

For an explanation of who qualifies, we refer to this ancient text from the Club’s 2001 website:

If you’ve completed a Newport – Bermuda Race or have delivered a boat back from Bermuda transiting the Gulf Stream, a journey of over four days (unless you were on Playstation and did it in one and a half) you would qualify for induction into the Blue Water Society.  If you sailed on a boat from Block Island to Newport stopping overnight in Cutty Hunk for lobster, you would not.

However, if during a short trip, say from Block Island to Newport which normally would not qualify, you were cast adrift by a waterspout, blown out into the Atlantic, survived for days on end only on the Merlot, brie and crackers you cleverly stowed in your ditch bag, were subsequently picked up by a Panamanian tanker and taken to the Azores where you finally managed to hitch a ride home, then that’s another story – you would qualify.  As you can see, one of the prime ingredients to acceptance is the ability to spin a great yarn.

Photo: Some of the attendees at the Blue Water Society dinner at El Quijote in February 2016. 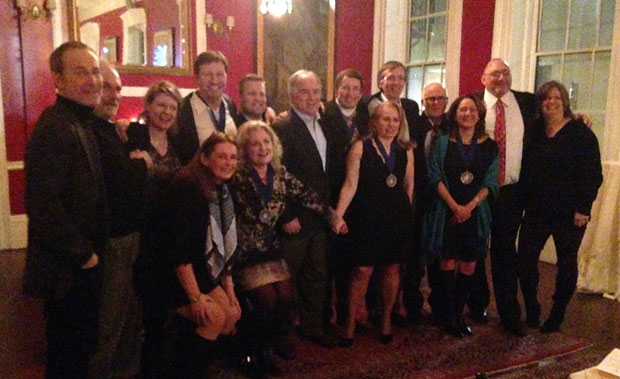 Photo: The Blue Water Society Dinner in February 2015 at the India House.  Special thanks for John Elliott for organizing this dinner. 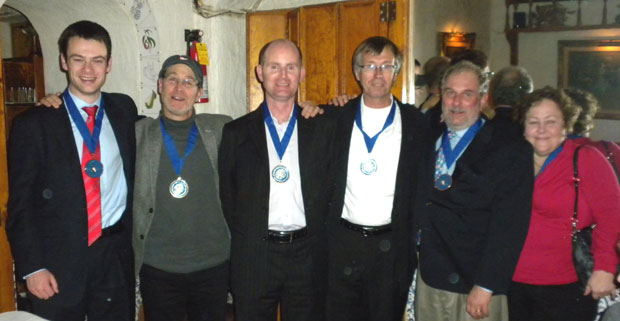